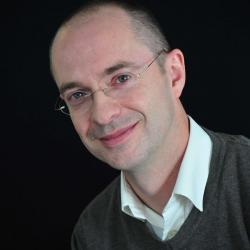 Originally from Scotland, David is one of Taalcentrum-VU’s Dutch-English translators. He sees to it that the message our Dutch customers wish to communicate is rendered in smooth and effective English. He particularly enjoys translating speeches and press releases – texts where it’s all about striking the right balance between style and content. Really, though, each assignment presents its own unique challenges. David is happiest when he’s rephrasing and polishing his translation until it’s just right. David also translates books. Last year he translated O, Louis for the British market, a book by Hugo Borst about Louis van Gaal. His first translation of a novel is due to be published soon.

Want to make words work together with David?
Mail him directly 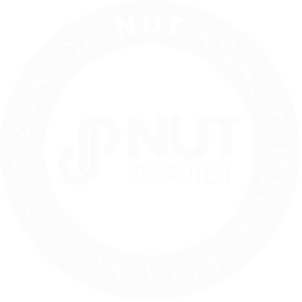 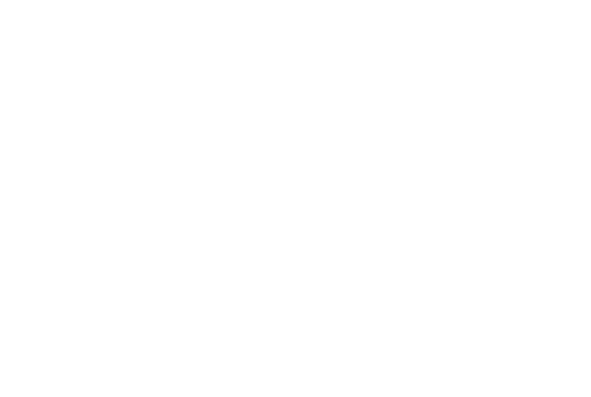